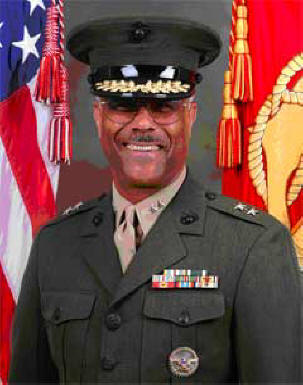 General Williams has commanded at all levels of Marine Corps command, from Battery Commander of a 120-Marine 105 mm artillery battery in Okinawa, Japan to command of a Logistics Group of 10,000 Marines located over 52 sites in the United States and Puerto Rico. His military experience includes tours in the infantry, artillery, aviation, logistics, personnel management, joint service experimentation, and combat development.