On September 18, 1895, African-American spokesman and leader Booker T. Washington spoke before a predominantly white audience at the Cotton States and International Exposition in Atlanta. His “Atlanta Compromise” address, as it came to be called, was one of the most important and influential speeches in American history.

Mr. President and Gentlemen of the Board of Directors and Citizens:

One-third of the population of the South is of the Negro race. No enterprise seeking the material, civil, or moral welfare of this section can disregard this element of our population and reach the highest success. I but convey to you, Mr. President and Directors, the sentiment of the masses of my race when I say that in no way have the value and manhood of the American Negro been more fittingly and generously recognized than by the managers of this magnificent Exposition at every stage of its progress. It is a recognition that will do more to cement the friendship of the two races than any occurrence since the dawn of our freedom.

Not only this, but the opportunity here afforded will awaken among us a new era of industrial progress. Ignorant and inexperienced, it is not strange that in the first years of our new life we began at the top instead of at the bottom; that a seat in Congress or the state legislature was more sought than real estate or industrial skill; that the political convention or stump speaking had more attractions than starting a dairy farm or truck garden.

Cast it down in agriculture, mechanics, in commerce, in domestic service, and in the professions. And in this connection it is well to bear in mind that whatever other sins the South may be called to bear, when it comes to business, pure and simple, it is in the South that the Negro is given a man’s chance in the commercial world, and in nothing is this Exposition more eloquent than in emphasizing this chance. Our greatest danger is that in the great leap from slavery to freedom we may overlook the fact that the masses of us are to live by the productions of our hands, and fail to keep in mind that we shall prosper in proportion as we learn to dignify and glorify common labour, and put brains and skill into the common occupations of life; shall prosper in proportion as we learn to draw the line between the superficial and the substantial, the ornamental gewgaws of life and the useful. No race can prosper till it learns that there is as much dignity in tilling a field as in writing a poem. It is at the bottom of life we must begin, and not at the top. Nor should we permit our grievances to overshadow our opportunities.

To those of the white race who look to the incoming of those of foreign birth and strange tongue and habits for the prosperity of the South, were I permitted I would repeat what I say to my own race,“Cast down your bucket where you are.” Cast it down among the eight millions of Negroes whose habits you know, whose fidelity and love you have tested in days when to have proved treacherous meant the ruin of your firesides. Cast down your bucket among these people who have, without strikes and labour wars, tilled your fields, cleared your forests, builded your railroads and cities, and brought forth treasures from the bowels of the earth, and helped make possible this magnificent representation of the progress of the South. Casting down your bucket among my people, helping and encouraging them as you are doing on these grounds, and to education of head, hand, and heart, you will find that they will buy your surplus land, make blossom the waste places in your fields, and run your factories. While doing this, you can be sure in the future, as in the past, that you and your families will be surrounded by the most patient, faithful, law-abiding, and unresentful people that the world has seen. As we have proved our loyalty to you in the past, in nursing your children, watching by the sick-bed of your mothers and fathers, and often following them with tear-dimmed eyes to their graves, so in the future, in our humble way, we shall stand by you with a devotion that no foreigner can approach, ready to lay down our lives, if need be, in defense of yours, interlacing our industrial, commercial, civil, and religious life with yours in a way that shall make the interests of both races one. In all things that are purely social we can be as separate as the fingers, yet one as the hand in all things essential to mutual progress.

There is no defense or security for any of us except in the highest intelligence and development of all. If anywhere there are efforts tending to curtail the fullest growth of the Negro, let these efforts be turned into stimulating, encouraging, and making him the most useful and intelligent citizen. Effort or means so invested will pay a thousand per cent interest. These efforts will be twice blessed—blessing him that gives and him that takes. There is no escape through law of man or God from the inevitable:

The laws of changeless justice bind Oppressor with oppressed;

And close as sin and suffering joined We march to fate abreast...

Nearly sixteen millions of hands will aid you in pulling the load upward, or they will pull against you the load downward. We shall constitute one-third and more of the ignorance and crime of the South, or one-third [of] its intelligence and progress; we shall contribute one-third to the business and industrial prosperity of the South, or we shall prove a veritable body of death, stagnating, depressing, retarding every effort to advance the body politic.

Gentlemen of the Exposition, as we present to you our humble effort at an exhibition of our progress, you must not expect overmuch. Starting thirty years ago with ownership here and there in a few quilts and pumpkins and chickens (gathered from miscellaneous sources), remember the path that has led from these to the inventions and production of agricultural implements, buggies, steam-engines, newspapers, books, statuary, carving, paintings, the management of drug stores and banks, has not been trodden without contact with thorns and thistles. While we take pride in what we exhibit as a result of our independent efforts, we do not for a moment forget that our part in this exhibition would fall far short of your expectations but for the constant help that has come to our educational life, not only from the Southern states, but especially from Northern philanthropists, who have made their gifts a constant stream of blessing and encouragement.

The wisest among my race understand that the agitation of questions of social equality is the extremest folly, and that progress in the enjoyment of all the privileges that will come to us must be the result of severe and constant struggle rather than of artificial forcing. No race that has anything to contribute to the markets of the world is long in any degree ostracized. It is important and right that all privileges of the law be ours, but it is vastly more important that we be prepared for the exercise of these privileges. The opportunity to earn a dollar in a factory just now is worth infinitely more than the opportunity to spend a dollar in an opera-house.

In conclusion, may I repeat that nothing in thirty years has given us more hope and encouragement, and drawn us so near to you of the white race, as this opportunity offered by the Exposition; and here bending, as it were, over the altar that represents the results of the struggles of your race and mine, both starting practically empty-handed three decades ago, I pledge that in your effort to work out the great and intricate problem which God has laid at the doors of the South, you shall have at all times the patient, sympathetic help of my race; only let this he constantly in mind, that, while from representations in these buildings of the product of field, of forest, of mine, of factory, letters, and art, much good will come, yet far above and beyond material benefits will be that higher good, that, let us pray God, will come, in a blotting out of sectional differences and racial animosities and suspicions, in a determination to administer absolute justice, in a willing obedience among all classes to the mandates of law. This, coupled with our material prosperity, will bring into our beloved South a new heaven and a new earth. 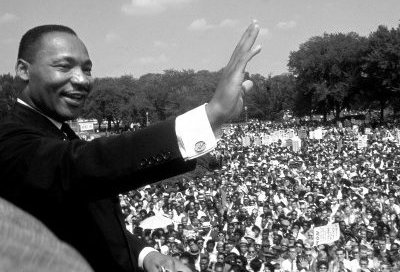 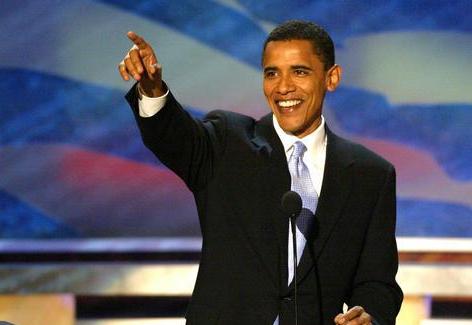 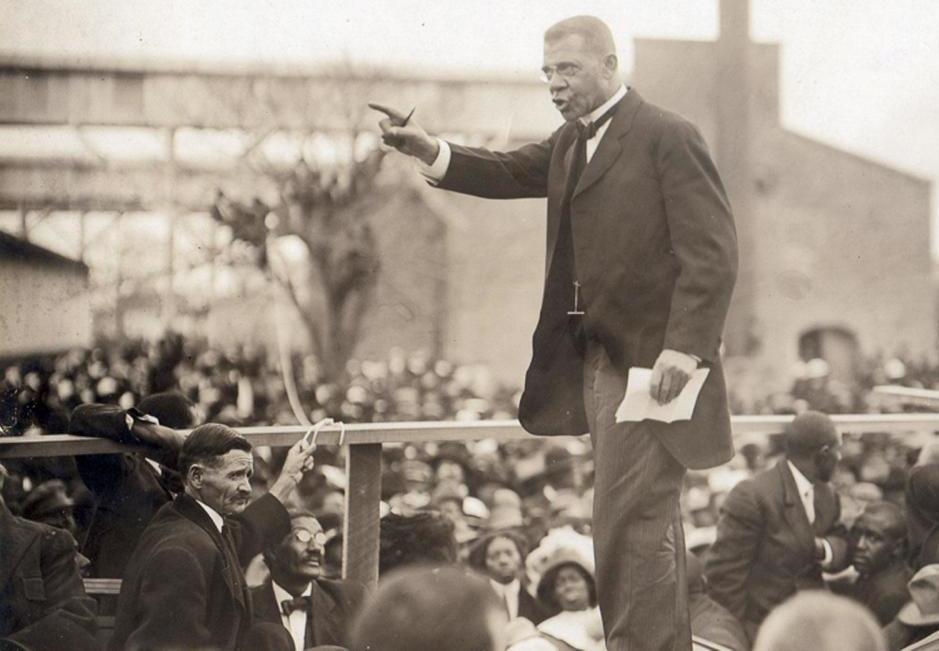