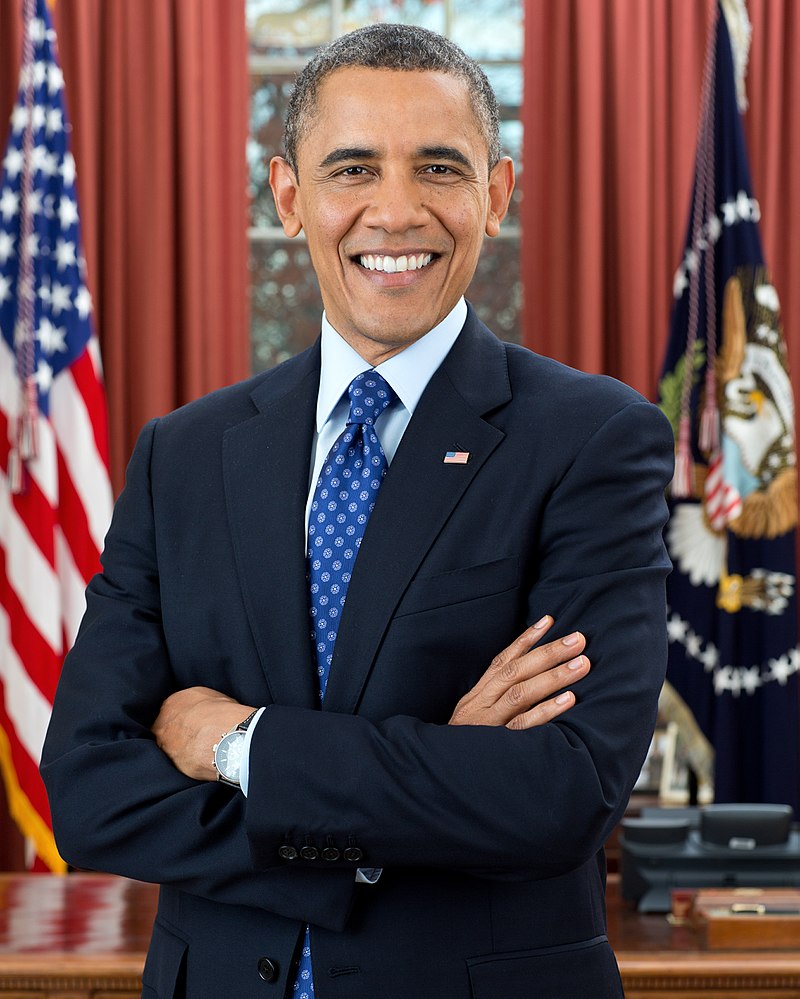 The American Society of Free Persons of Color, founded in 1830, was a black organization that provided social aid to poor blacks and organized responses to political issues.

Politically and economically, blacks have made substantial strides in the post-civil rights era. Civil rights leader Jesse Jackson, who ran for the Democratic Party's presidential nomination in 1984 and 1988, brought unprecedented support and leverage to blacks in politics.

In 1989, Douglas Wilder became the first African-American elected governor in U.S. history. In 1992 Carol Moseley-Braun of Illinois became the first black woman elected to the U.S. Senate. There were 8,936 black officeholders in the United States in 2000, showing a net increase of 7,467 since 1970. In 2001 there were 484 black mayors but that number is in decline. In 2000, nine of the nation’s 25 largest cities had black mayors. Today, just four do.

The 49 African-American members of Congress form the Congressional Black Caucus.Since its establishment in 1971, the Congressional Black Caucus (CBC) has been committed to using the full Constitutional power, statutory authority, and financial resources of the federal government to ensure that African Americans and other marginalized communities in the United States have the opportunity to achieve the American Dream".

In 2008, Illinois senator Barack Obama became the first black presidential nominee of the Democratic Party, making him the first African-American presidential candidate from a major political party. He was elected as the 44th President of the United States on November 4, 2008, and served two terms.

1870—The 15th Amendment is ratified, prohibiting the denial of voting rights based on race, color, or previous status as a slave.

1870—Joseph Hayne Rainey, a Republican from South Carolina, becomes the first African-American elected to the U.S. House of Representatives.

1874—Blanche Kelso Bruce, a Republican from Mississippi, is the first African-American elected to a full six-year term in the Senate. A former slave, Bruce also served in several federal positions until his death in 1898.

1952—Charlotta A. Bass, nominated by the Progressive Party, becomes the first African-American woman to run for vice president.

1965—The Voting Rights Act is passed, overturning efforts by state legislatures to disenfranchise African-American voters. The act suspends literacy tests, provides for federal oversight of voter registration in some areas, and directs the attorney general of the United States to challenge the use of poll taxes for state and local elections.

1972—Congresswoman Shirley Chisholm becomes the first African-American from a major political party to run for president.

1989—L. Douglas Wilder, a Democrat from Virginia, is the first African-American to be elected governor in the United States.

1992—Carol Moseley Braun, a Democrat from Illinois, is the first African-American woman elected to the Senate.

2008—Barack Obama is the first African-American to win the presidency.