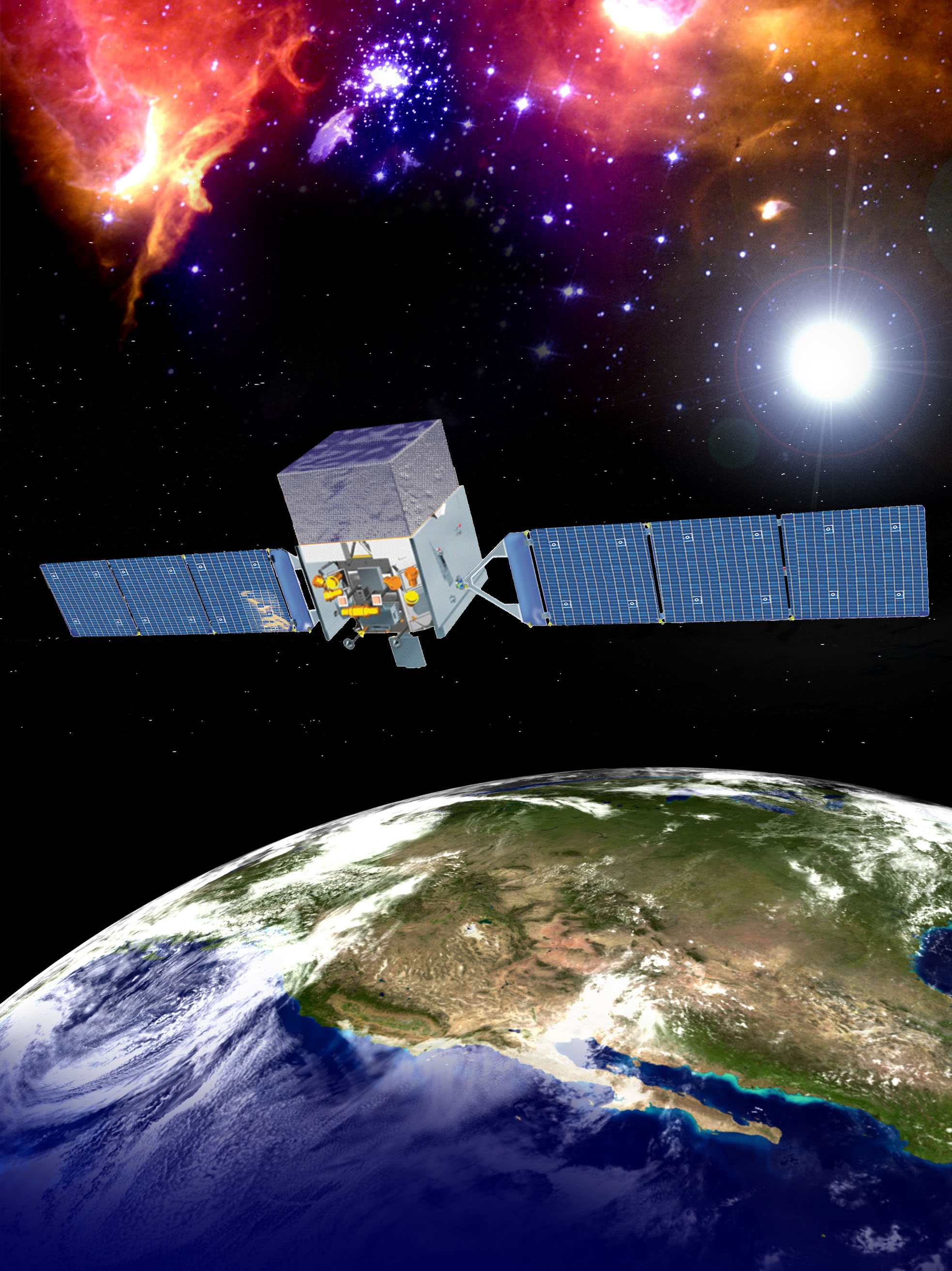 Louis W. Roberts was a pioneer in optics and microwave electronics technology. He was also one of the highest-ranking African-American scientists working for NASA during our race to the moon. Roberts holds eleven patents for electronic devices and is the author of papers on electromagnetism, optics, and microwaves.

Louis W. Roberts was born in Jamestown, New York, in 1913. He earned his bachelor's degree in physics at Fisk University in 1935. After earning his master's at the University of Michigan in 1937, he started his career as an associate professor of physics, first at St. Augustine's College and later at Howard University.

Louis Roberts began his research on optics and microwave electronics. Over time, his pioneering work earned him 11 patents and led him to a research position with Sylvania Electric. Eventually he left Sylvania and formed his own company to continue research and development of microwave applications. He eventually started three other research companies that were a catalyst for rapid development in this new field.

His pioneering work brought him to the attention of NASA in the early 1960s. The space agency pulled him away from private research and made him chief of NASA's Microwave and Optics Laboratory. This position made him one of the highest ranking African-Americans in the space program at the height of the Apollo era. Louis Roberts stayed with NASA for the better part of a decade.

When the big budget cuts began at NASA at the end of the Apollo program in the early 1970s, Louis Roberts moved on to the Department of Transportation, where there were new opportunities for microwave applications.