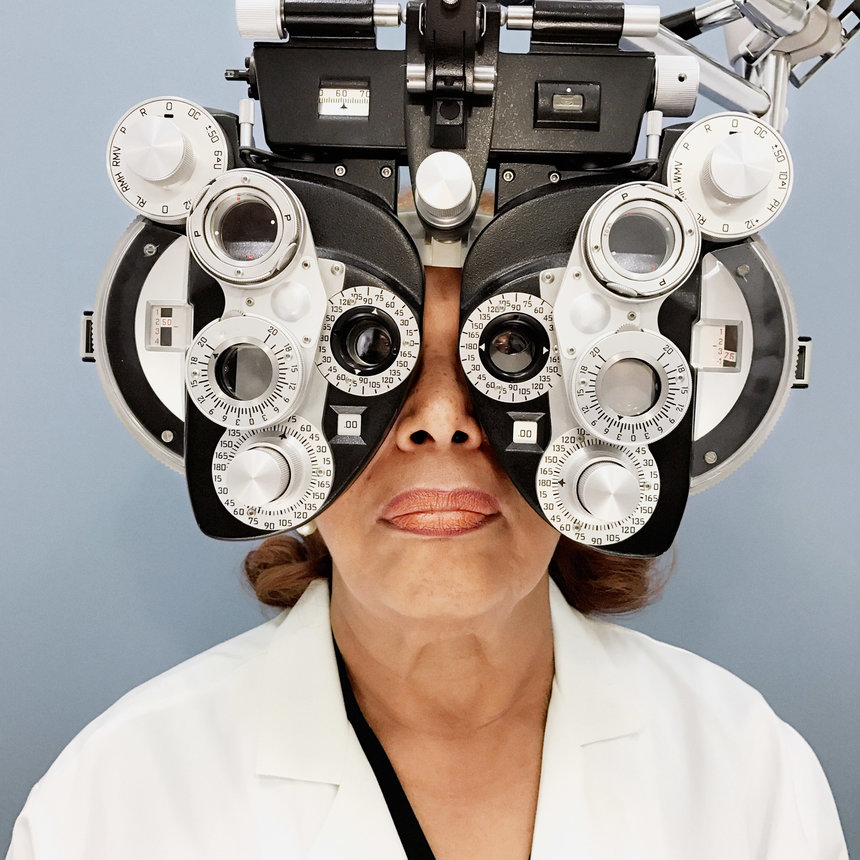 Dr. Patricia Era Bath was born November 4, 1942 in Harlem, New York. She is the first African-American woman to be granted a patent for an invention in the medical field. Dr. Bath conducted work in the field of cancer research at the age of 16, computed a mathematical formula for the rate of the growth of a cancer, and had part of her work published and presented in Washington, D.C.

Patricia Bath graduated with a baccalaureate degree from Hunter College in 1964, then from Howard University School of Medicine in 1968. She was the first female ophthalmologist at UCLA's prestigious Jules Stein Eye Institute and the first female African American surgeon at the UCLA Medical Center in 1974. Bath joined the faculty Charles R. Drew University as an assistant professor of surgery. The following year she became the first woman faculty member in the Department of Ophthalmology at UCLA's Jules Stein Eye Institute. By 1983 she was chair of the ophthalmology residency training program at Drew-UCLA, the first woman in the USA to hold such a position. After her time at UCLA and Drew, Bath conducted her research at Laser Medical Center of Berlin, West Germany, the Rothschild Eye Institute of Paris, France, and the Loughborough Institute of Technology, England.

Patricia Bath was also the first black person to complete a residency in her field at New York University and is a founder of the American Institute for the Prevention of Blindness and the Ophthalmology residency training program at UCLA, which she chaired.

At the beginning of her career, Dr. Patricia Bath became aware of the higher rate of blindness suffered by impoverished urban African-Americans. Along with several colleagues, she created a system of community ophthalmology, where volunteers trained in eye care visited senior centers, daycare centers, and schools to test vision and screen for eye ailments such as cataracts and glaucoma. This system reduced the incidence of eye disease and blindness in the African-American community.

Dr. Bath was also instrumental in bringing ophthalmic surgical services to Harlem Hospital's Eye Clinic, which did not perform eye surgery in 1968. She persuaded her professors at Columbia to operate on blind patients for free, and she volunteered as an assistant surgeon. The first major eye operation at Harlem Hospital was performed in 1970 as a result of her efforts.

In 1977, she and three other colleagues founded the American Institute for the Prevention of Blindness, an organization whose mission is to protect, preserve, and restore the sense of sight. The Institute supports global initiatives to provide newborn infants with protective anti-infection eye drops, to ensure that children who are malnourished receive vitamin A supplements essential for vision, and to vaccinate children against diseases, such as measles, that can lead to blindness.

As director of  the American Institute for the Prevention of Blindness, Dr. Patricia Bath has traveled widely, performing surgery, teaching new medical techniques, and donating equipment in many industrialized and developing countries.